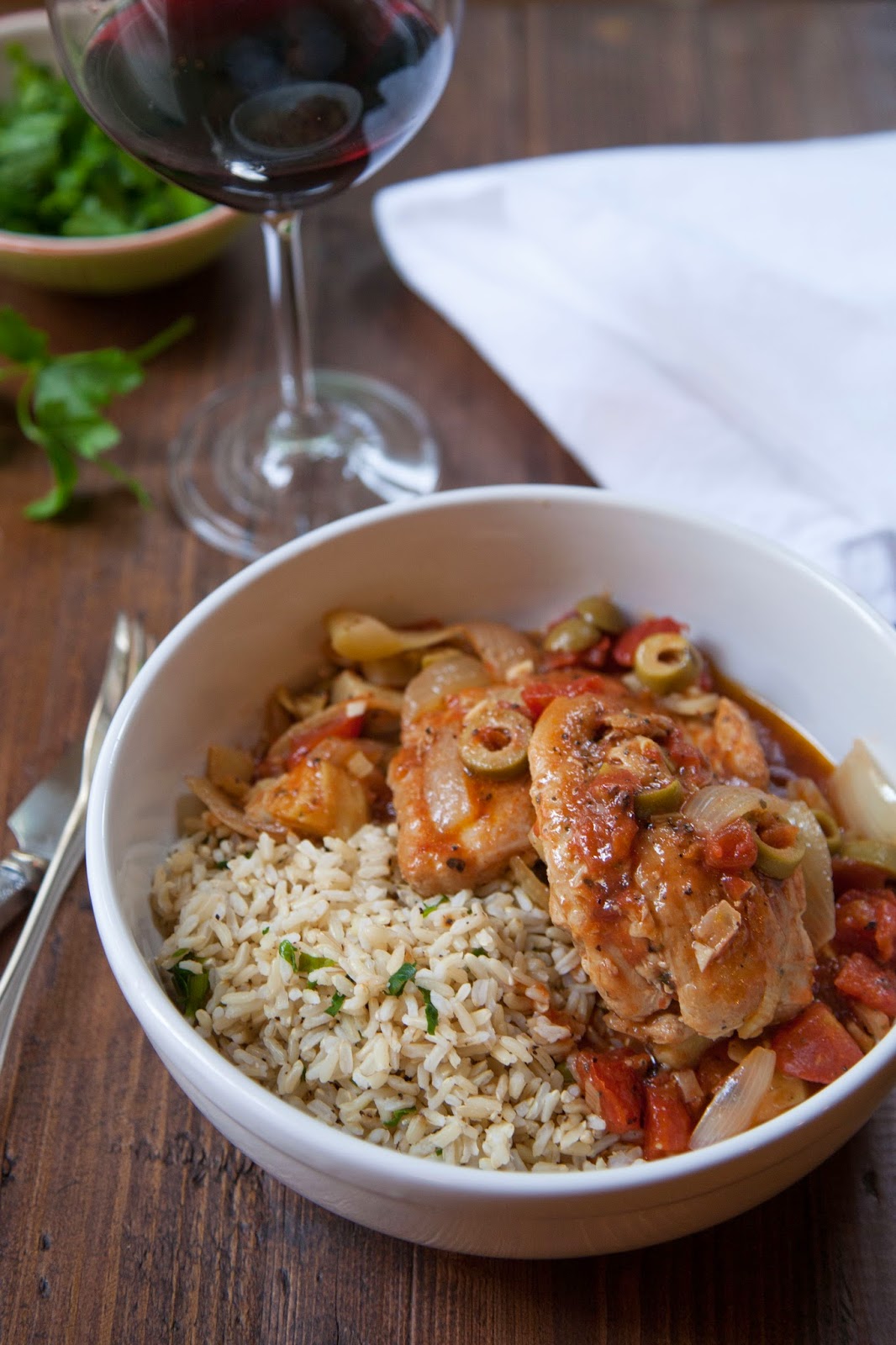 When I hear anyone wax on about the glorious summer weather that has been bestowed upon us this season... I smile in agreement, yet refrain from any refrain. It is true that we have happily experienced... from way up high, through billowy white clouds and sapphire blue skies... a blazing sun that has wrapped its warm arms around us for an uncharacteristic number of consecutive weeks. It’s been good. 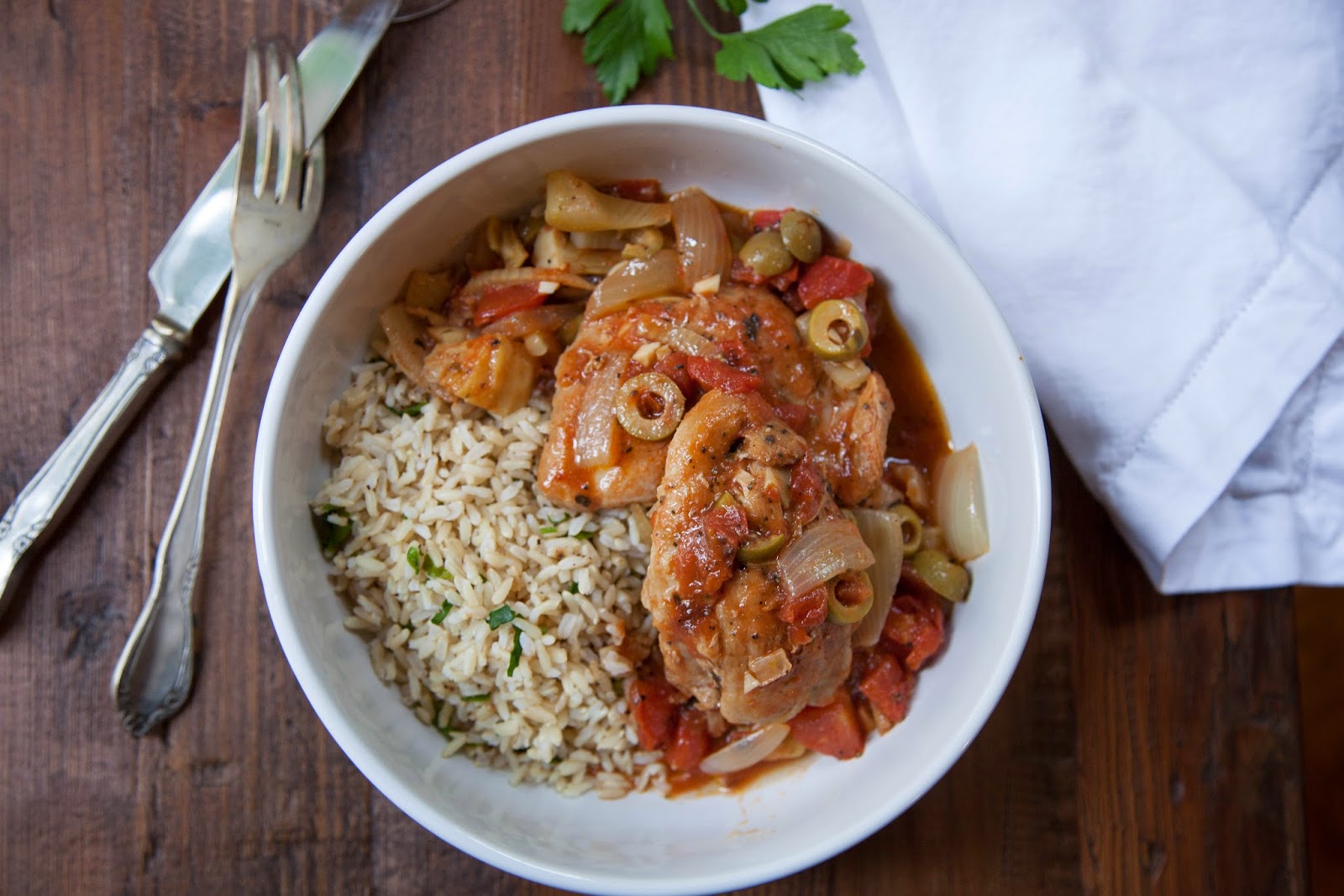 This week, however, offered that slightest glimmer of change; that peekaboo moment when you realize it’s just a little bit crisper out, that the day is just a little shorter, and the vivid skies are peppered with just a few more clouds. And then that pivotal moment presents itself... the first legitimate drizzle. Walkways saturated; windshield wipers on; air conditioning off. It’s that little glimmer, that peekaboo moment that says it’s now safe to offer a refrain... I love, love summer but my favorite season is Fall. There!

I believe there are loads of folks that favor Fall but anyone with any tact realizes that saying so even a moment too early is seasonal sacrilege... a definite no-no in the Pacific Northwest when the promise of summer can, at times, be the one and only glimmer that gets you through a long winter and sometimes non-existent Spring.

With the arrival of Fall comes so much of what I love... golden hues, brilliant skies, roaring fires, crisp morning air... and brothy dishes, like this little chicken stew. 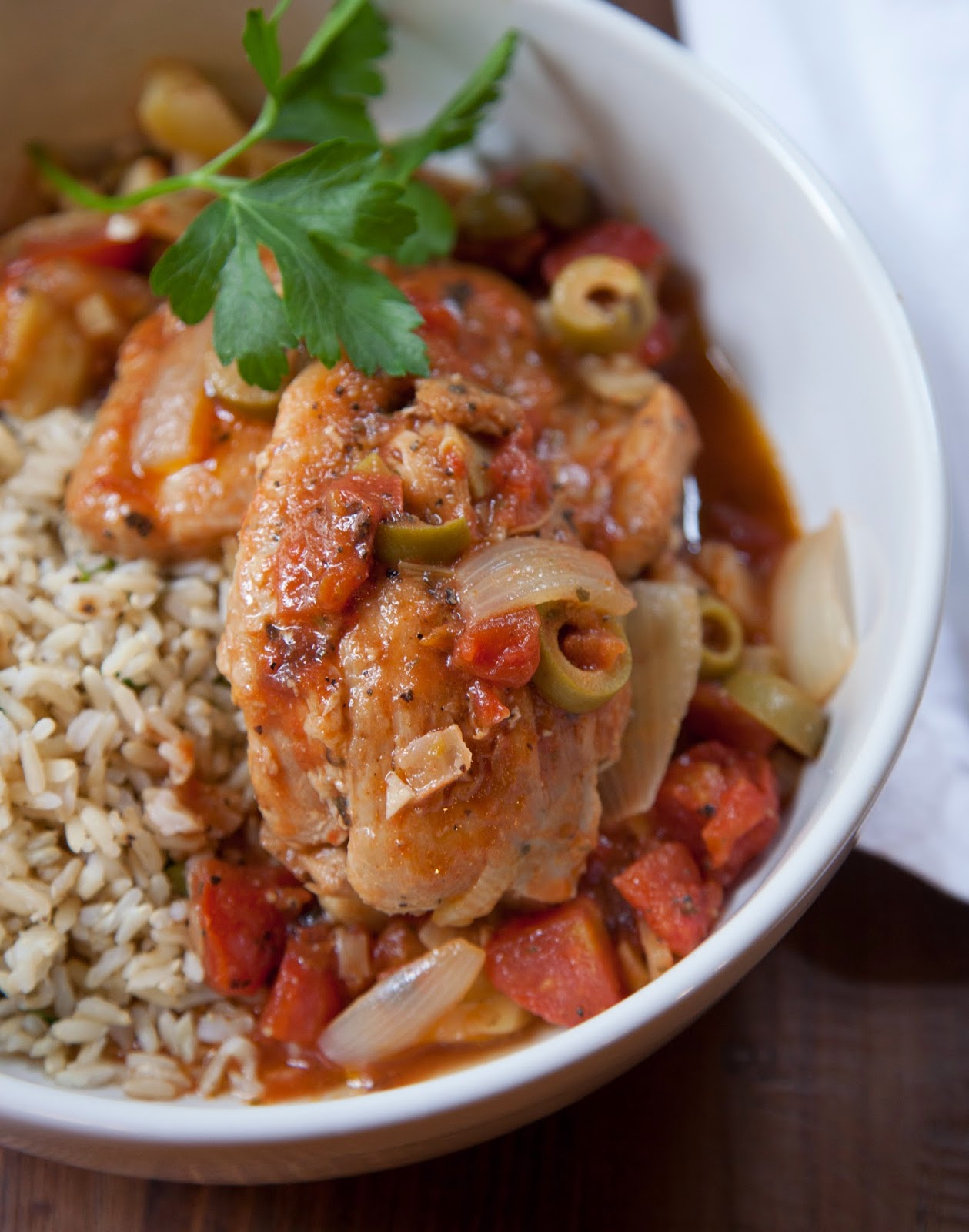 It’s a dish that’s loaded with some of my favorite Mediterranean flavors... mixing fennel, onion, tomato, olives, and artichokes in a tasty broth that envelopes the chicken in much the same, warm way that summer accomplishes in its brightness and Fall promises in its comfort. It’s satisfying, but not overbearing or heavy. It’s bright, but subtly so.

A long grain brown rice dotted with fresh, flat-leaf parsley and sliced green onion is a light accompaniment that makes this dish a great entre to Fall, one that could easily be switched out for a hearty mashed potato as the season turns to cooler days.

Reduce heat to medium, add remaining tablespoon of oil to same pot that you seared chicken in. Add onions and fennel to pot and sauté until translucent, about 2 to 3 minutes. Add garlic and cook another minute (without browning). Add canned tomatoes, reserved marinade from artichokes, chopped artichokes, olives, and water. Heat through and taste broth, adjust seasoning if necessary. Then add chicken thighs to pot, nestling them down into broth. Cover lightly and simmer on medium low for 20 to 30 minutes, until chicken is fully cooked through.

To serve, add a spoonful of rice to shallow bowls and top with stewed chicken and tomato-fennel-artichoke broth. Sprinkle with additional parsley, if desired.