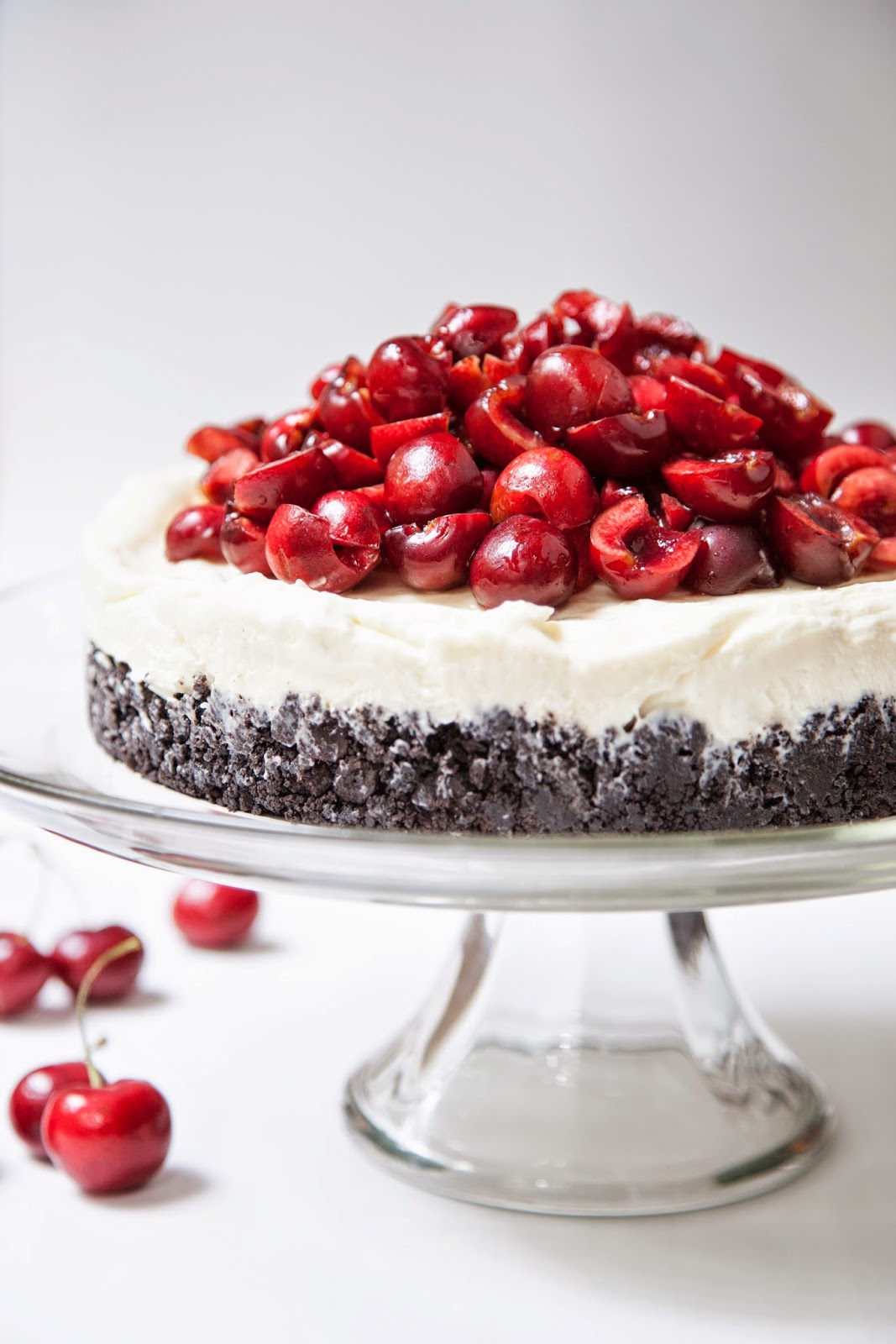 Being one that savors the more savory side of life when it comes to culinary tastes, satisfying a sweet tooth is easily and happily achieved by a simple bowl of sweet, sun ripened fruit, topped with a light dusting of lime zest and… maybe… a dollop of honeyed yogurt. Perfection!

And yet, there are occasions that warrant a grander presentation; a dessert that says you’ve put a little thought into your sweet; an offering that tells someone they’re special; a finale to your feast that is as pleasing to the eye as it is to the palate; a little piéce de résistance. But… don’t get carried away… it has to be achievable. No offering that looks great on paper but flops when you attempt to pull out all the stops will do.

And that’s where this icebox cake comes in. I like to think that it’s pretty AND has a great personality. It’s the total package. And, if what’s on the outside and what’s on the inside isn’t good enough, it’s truly fairly easy to compose AND there’s no baking involved! 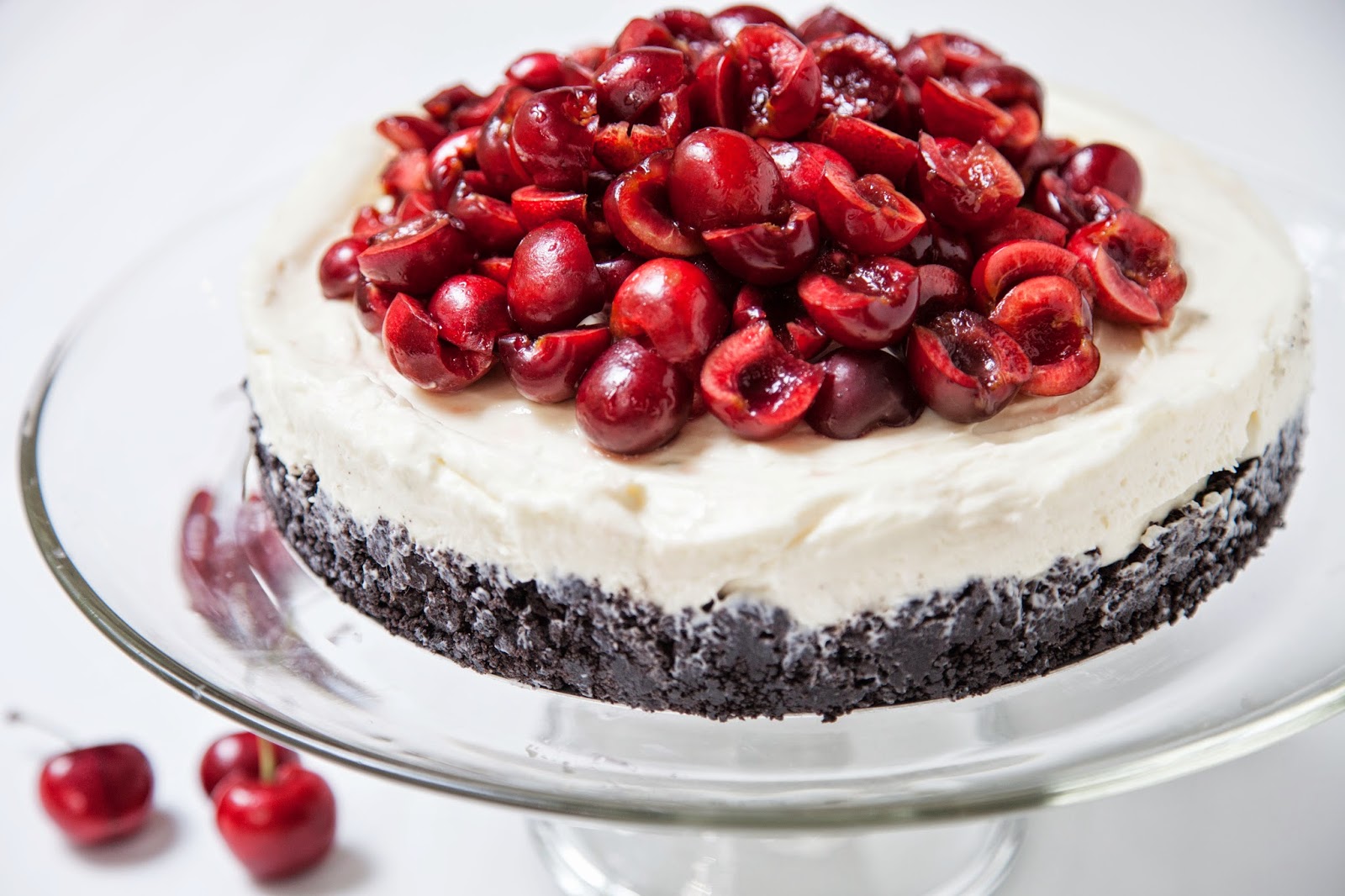 It’s a recipe that I’ve tweaked and twisted over the years depending on what I plan to pair it with… as in what’s going to be piled on top for that “over the top,” grand entrance visual. There have been heaps of berries and cakes that lean more toward the lemon-tart side; there have been cakes that are built on a graham cracker crust; a crust with just a hint of crushed nuts and, here, one that is made with crumbed chocolate wafers. I’ve drizzled in vanilla, added a mince of mint, shaved chocolate overtop, and run berry pureé through the filling. It’s a giving little cake.

It’s an any-occasion sort of cake, special or otherwise. With Father’s Day fast approaching, however, this would be a perfect la-de-da dessert for dad.

It’s creamy white chocolate, cream cheese and whipping cream combined with touches of both lemon and lime for a luscious fluff of goodness that is then poured atop a dark chocolate wafer crust and popped into the freezer. Once unveiled, it gets a rich, ruby-red tumble of fresh Stemilt cherries over top... too good. Recipe details can be found on Stemilt’s blog, The Stem.

Disclaimer: While I am being compensated by Stemilt Growers as a guest contributor to The Stem, the views and/or opinions expressed are my own.